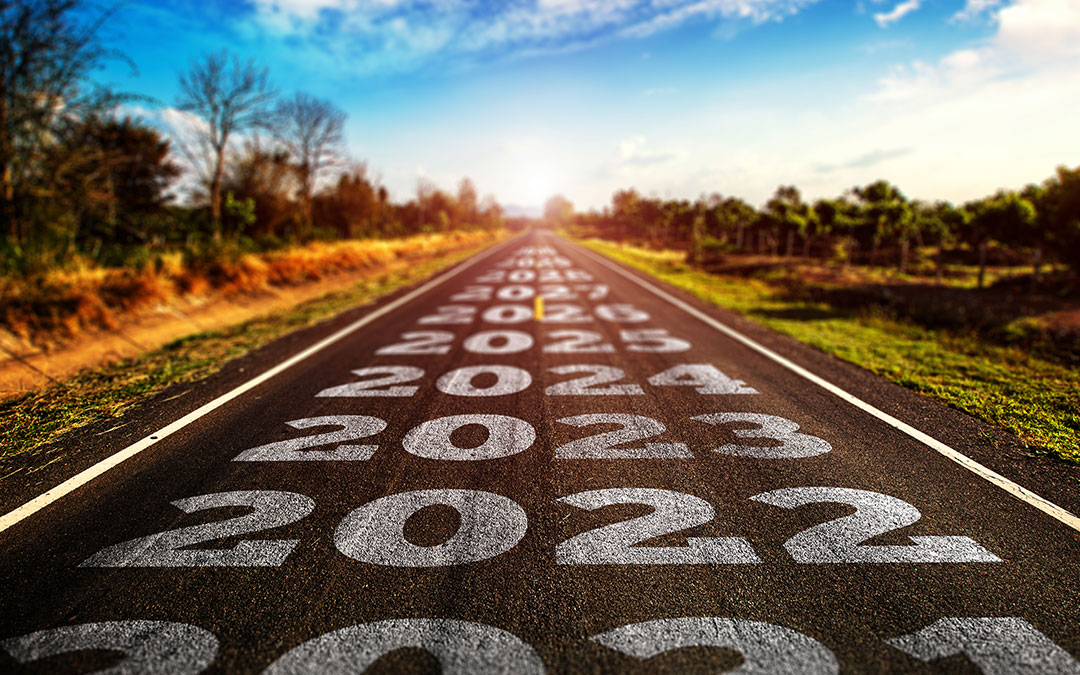 Social media has changed a lot in the past decade, and will continue to change. So what might the future for social media look like?

This is how social media makes its money, so it stands to reason that they will continue to develop and refine how social media marketing works. Letting users interact with products without leaving social media, as well as more granular control over what products are shown to users in their interest groups and things all major platforms are looking into.

New Platforms that are not Regulated

Starting with the Cambridge Analytica Scandal, then moving to COVID and Election Fraud it has become painfully clear how much social media is tracking and keeping track of. Major platforms quickly enforced restrictions to keep false information from spreading and banned users who were the source of the content. These actions sparked much controversy over freedom of speech and spreading false information. The response was mass social media exits to new platforms that promised not to regulate content. But as the new platforms became hubs for suspicious activity and bad reporting, many began to regulate content. As the major platforms deal with this every changing problem, we will see more new platforms rise to the challenge of being a place for free speech, and once someone figures out the magic formula, they will be the next big thing and make Facebook take a back seat.

We will see social media begin to separate itself along one of these 2 paths. Either as a news or media outlet, or as a personal page for posts about users themselves. Platforms will become dominated by either influencers and companies promoting their brand or begin to push those types of accounts out and focus on individuals and their lives.

Have an idea or a project?

Give us a call! We would love to go over it with you and offer strategic advice and give you some options. Contact us today.