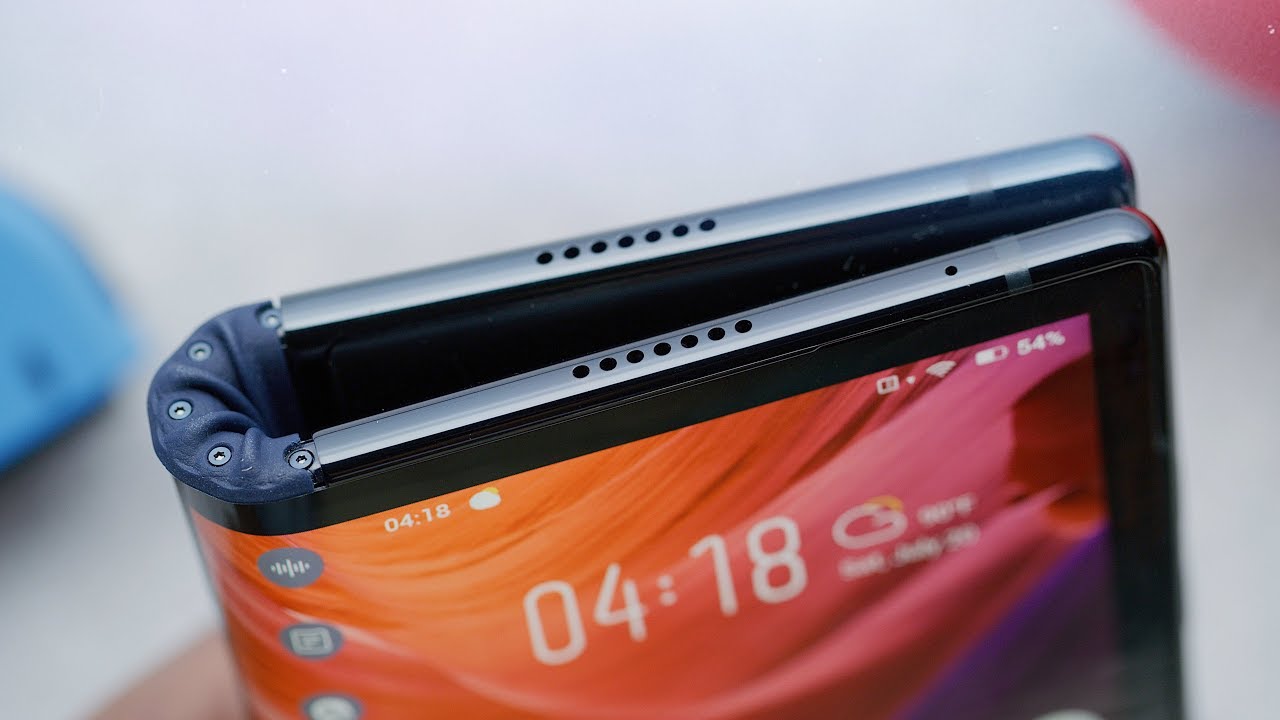 Have you seen them yet? Full screen smartphones that fold?

In September of 2019 Samsung announced their latest innovation, a smartphone what would unfold and give you the same screen size as a tablet! The galaxy fold has changed the game for mobile app developers, now there was a lot more real-estate to develop for! To start with these phones would just have to access the tablet version of most apps. But with this first version of folding phone, it has taken a while for them to build popularity, so the majority of app developers were ok with this consolation. 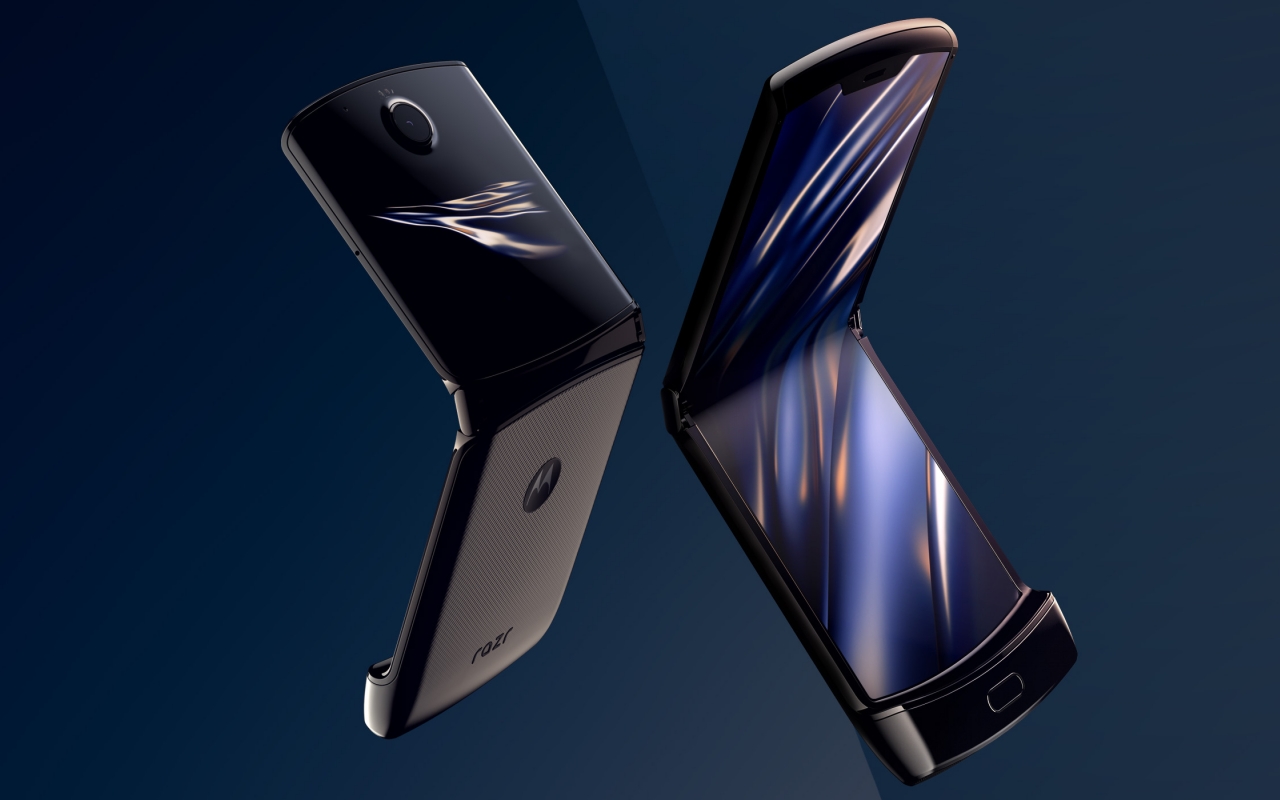 In February 2020 Motorola reimagined the Razr and threw their hat into the folding phone market adding yet another challenge…2 separate screens! The inside of the phone would behave like a traditional smartphone size and dimension, but now there is a second half size screen on the front of the phone which gives developers more opportunity and challenge. Hot on Motorola’s heals, Samsung releases their own flip version of the folding screen with the Galaxy Z Flip. The durability of these phones is still in question, after-all the oldest are only 2 years old, with many of the wearing out after 6 months to a year. But just like the first pressure sensitive touch screens, this technology bound to only improve.

Since the release of these phones the market is not being flooded with folding mobile devices and tablets, but they are starting to gain traction. Everyone trying to get the technology right for larger screens at a smaller size.

Android has announced support for foldables! Starting in 2019 developers were now able to build apps specifically designed for folding screens! While the standard version of most apps will continue to be the most popular, until these folding screens make up enough of the market to warrant building out a folding version, it does present a new set of opportunities and challenges!

What do you do with all that space?? Should the app or game just get larger so the user has more clarity? Or is this an opportunity to add more interface so using the app is easier? The possibilities are intriguing to say the least. While currently if you are considering have an app developed, you probably don’t need to think about folding screens, keep this in the back of your mind and watch the mobile market. If folding screens becomes the standard, just like touch screen did 15 years ago, this could be something you will need to plan on.